Can Sugar Cause Heart Problems? 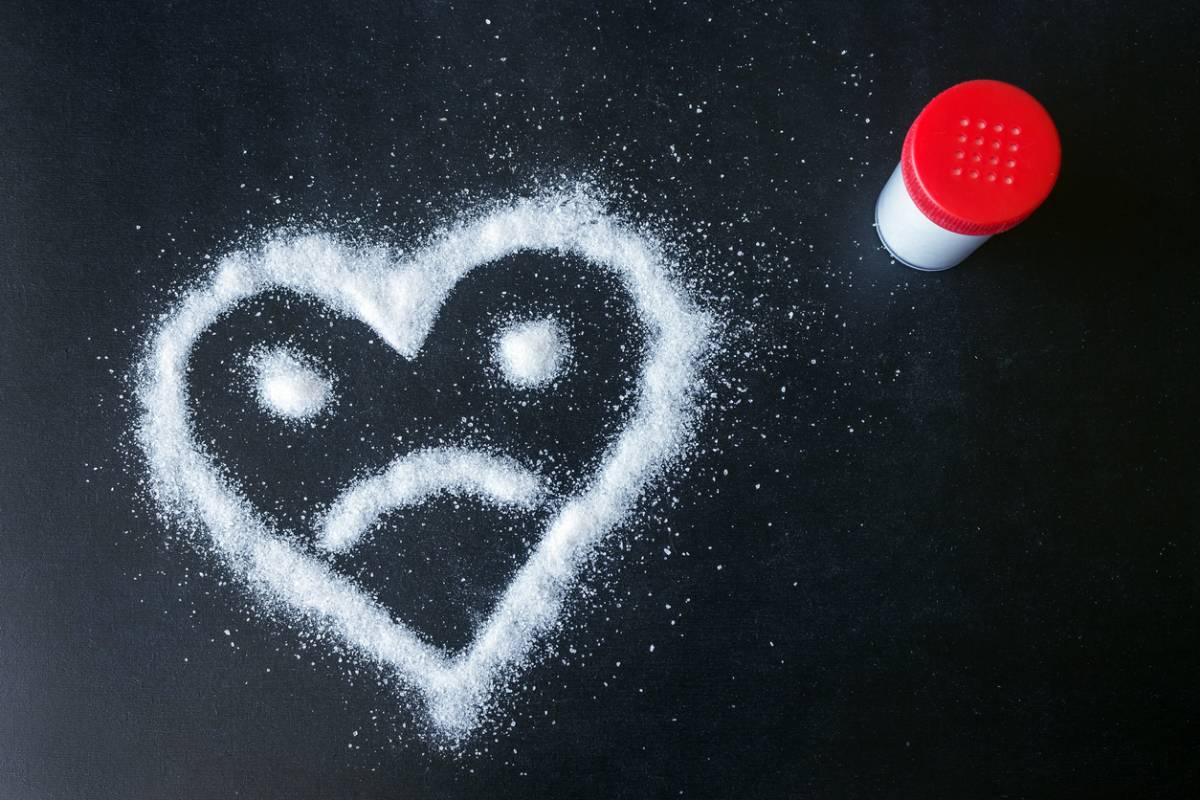 It isn’t a secret that the average American’s dietary habits need some serious work. Obesity, heart disease, and type 2 diabetes affect people living in the United States at rates that are practically unheard of in other developed countries with similar standards of living. Identifying just one reason for these rates is practically impossible because it’s an even mix of diet, recreational habits, and the sedentary lifestyle encouraged by your typical 9 to 5 job. However, there are a few factors that stand out, and one of them is sugar. So can sugar cause heart problems?

The Natural Place of Sugar

Sugar is actually pretty hard to come by naturally, but our bodies actually need small amounts of glucose to function properly. The largest concentrations of sugar are usually found in fruits, vegetables, and berries, but these foods are also relatively low in calories. As a result, we naturally crave sugar as a rare but important part of our diet. The issue is that we now have constant access to huge amounts of sugar in high caloric forms, and we still crave it. Sadly, this dramatic increase in sugar consumption is proving problematic for our health.

Can Sugar Cause Heart Problems?

Research published in the Journal of the American Medical Association demonstrated the connection between high sugar consumption and heart disease with their fifteen-year study. The average American diet is about 10% sugar. Unfortunately, about 10% of Americans get 25% or more of their daily calorie intake from sugar. Over fifteen years, scientists tracked a group of Americans. They sought to ascertain whether or not there was a direct link between sugar consumption and heart disease.

Anyone whose personal dietary choices are less than ideal should take a few minutes to log their eating habits on a typical day. It may feel a bit stressful to think about, but be as honest as possible to get a sneak peek into the ways your food choices are helping or hurting your body. Once you know where you’re currently at, you can start to adopt incremental changes for a healthier life.

In addition to reviewing your eating habits, you should consider making an appointment with your cardiovascular surgeon in LA. There is a good chance that you’re perfectly healthy. These initial examinations are just helpful for establishing a baseline. As long as you get a clean bill of health, you won’t need to see them again until your next scheduled screening, which is 1 to 5 years down the road, depending on your risk factors.

Even if your doctor does find a problem, you shouldn’t worry too much. Coronary artery disease treatments are highly effective, especially when paired with improved diet and exercise. There’s no reason you can’t live a normal life as long as you’re willing to help your doctor manage your condition. However, you may wish to avoid that entirely. Then we suggest cutting back on added sugar you include in your diet. Try replacing it with foods that have high nutrient value. You’ll feel better and so will your body.